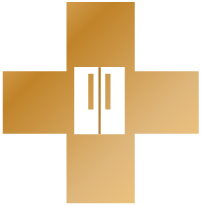 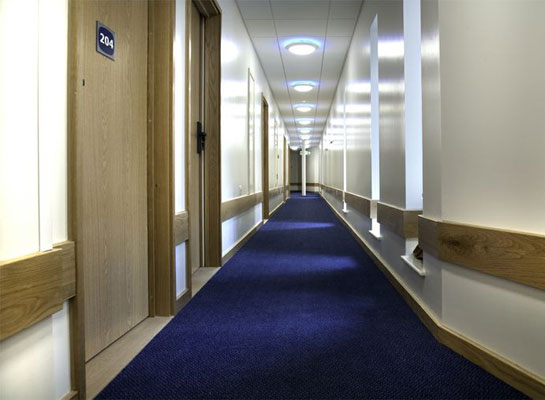 Supplying and installing real walnut veneered doorsets and stainless steel ironmongery to the refurbished Travelodge. Making sure every product was consistent with their corporate image. 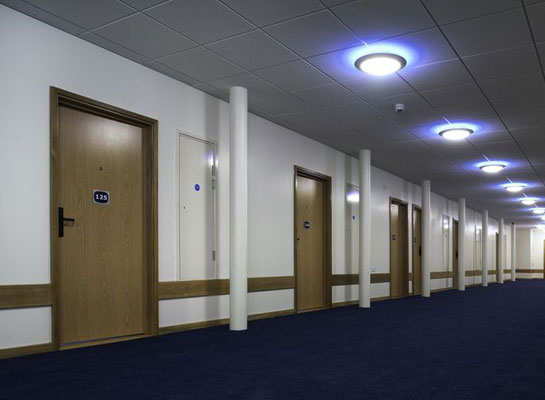 This redevelopment, refurbishment and extension of a 150 year old mill on the outskirts of Glossop town centre comprises the creation of 155 apartments, 34,000ft² of retail/leisure units, a basement car park, a 62 bed Travelodge and a new build Simply Foods for M & S.

The Travelodge occupies several floors of this development.

RW Joinery worked directly with Travelodge and on many occasions supplied doorsets nationwide to their refurbishments and new builds.

RW Joinery understood Travelodge’s need for consistency within their corporate image and was often used by the main contractors as the source of knowledge.

Travelodge was only a small part of the overall development of Howard Town Mill.

RW Joinery also contracted to Bowmer and Kirkland and several other previous contractors to supply and install doorsets and joinery to the apartments, communal areas and internal shop fronts.

The apartments have been fitted out with real Walnut veneered doorsets and luxury stainless steel ironmongery. Skirting boards, architraves and window boards have all been scribed back to exposed stonework and brickwork. Raised floors were fitted to existing stone flagstones. 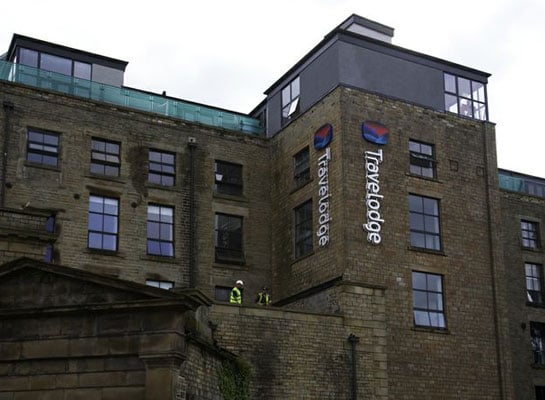 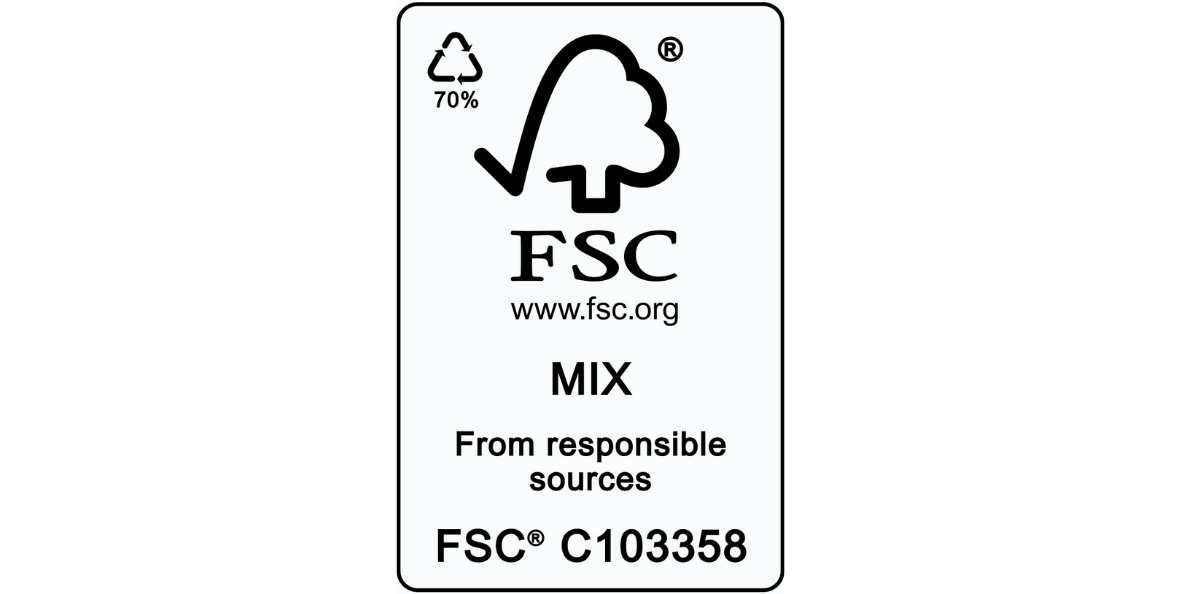 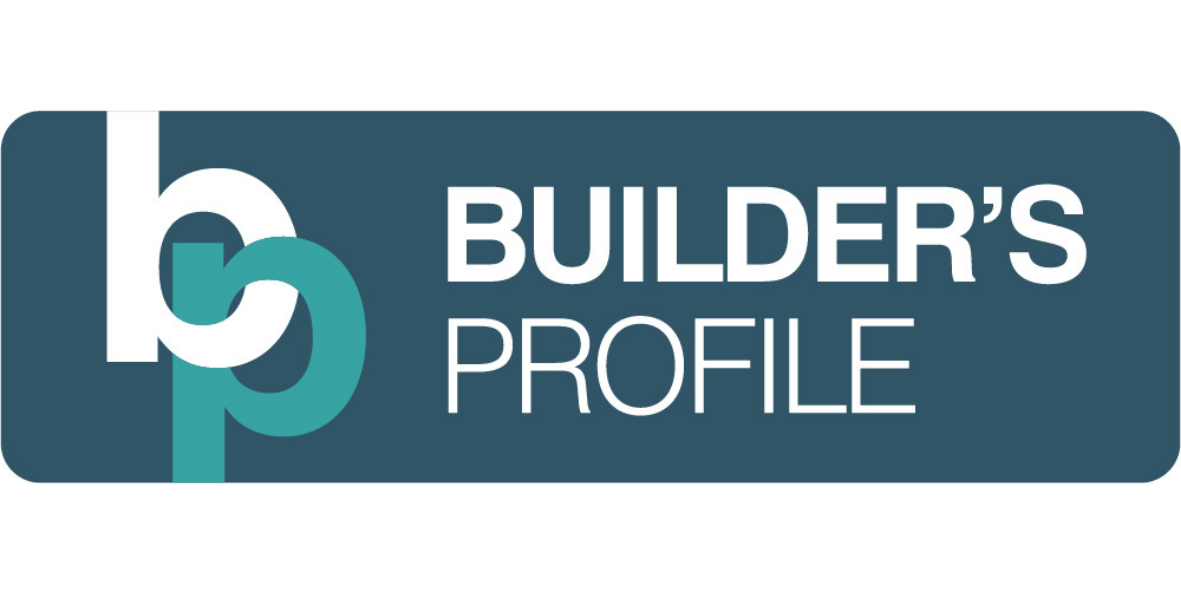 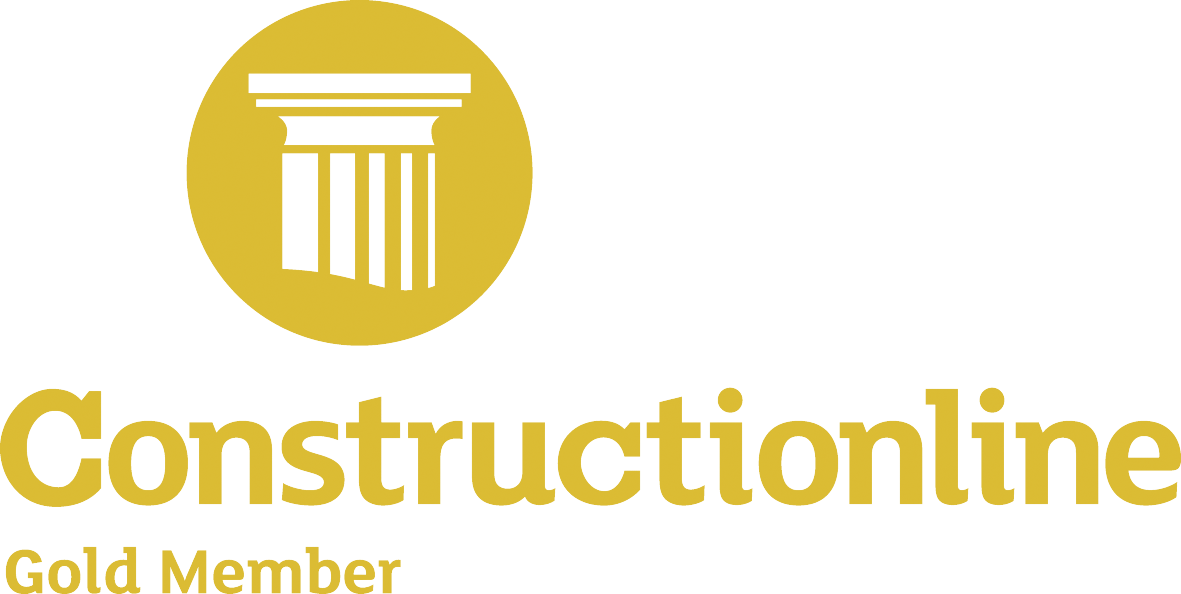 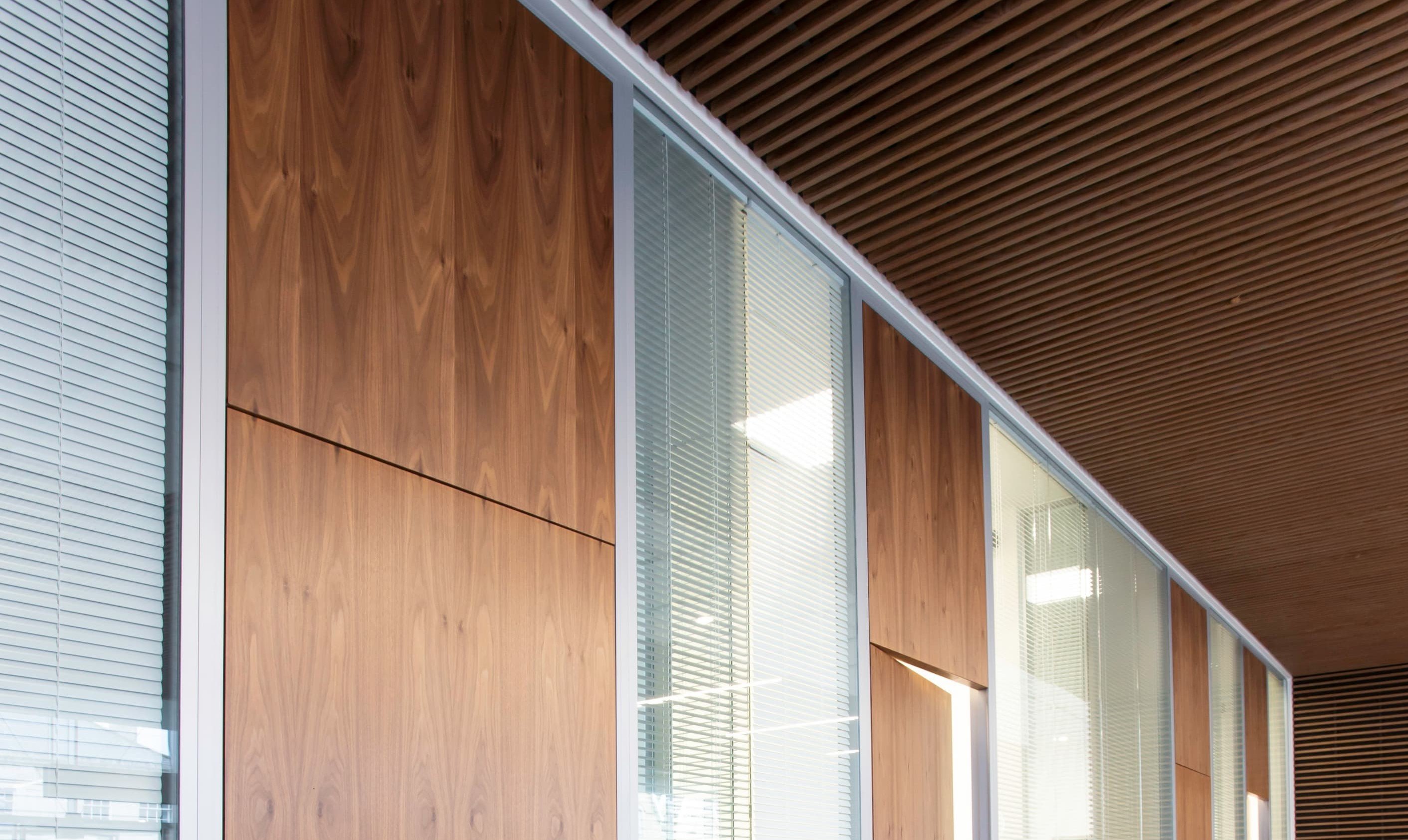